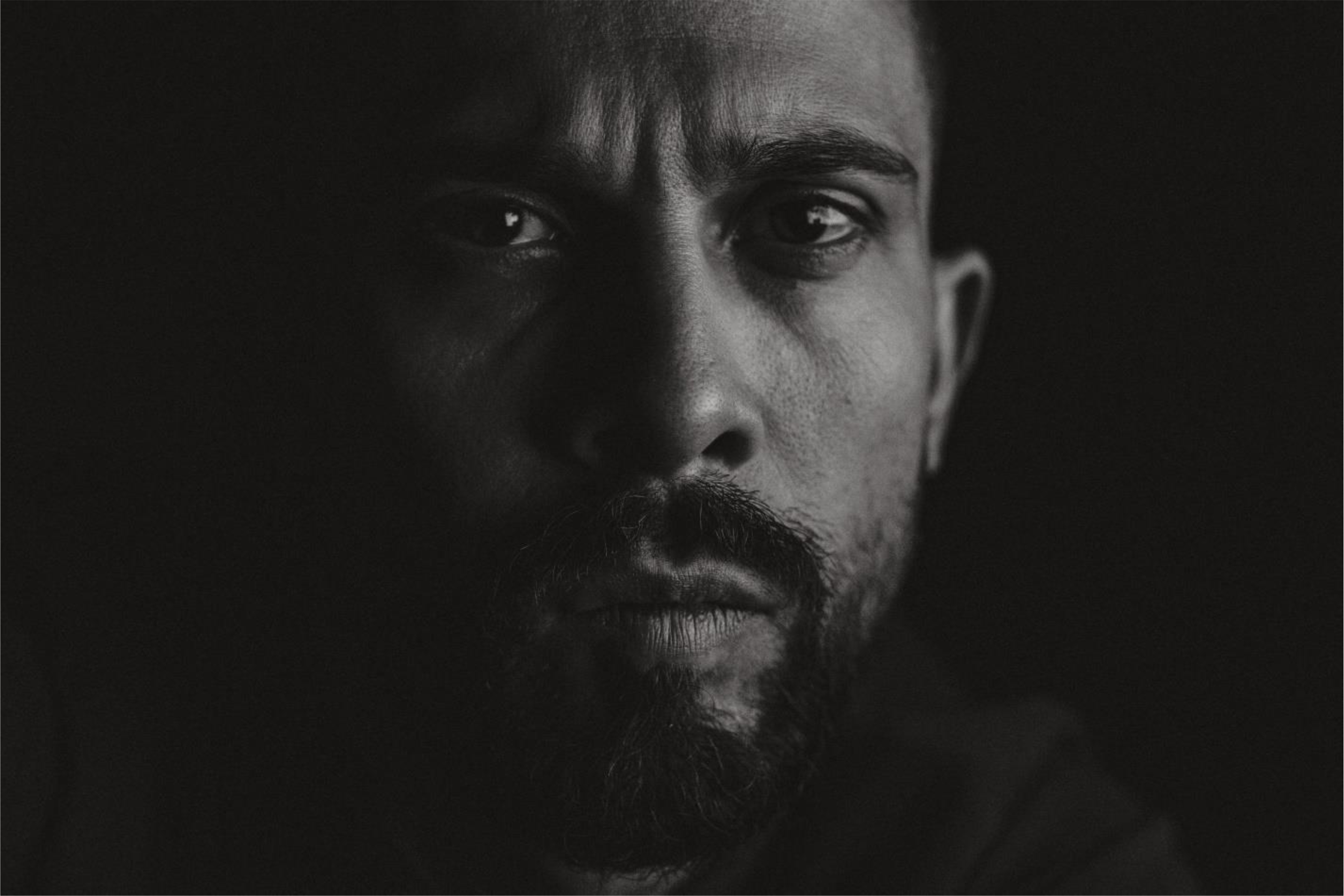 “The main thing is not to be an eyewitness, but a creator. It is then that you can start a dialogue
with the viewer, it is then that the image is filled with your creation, and only in this case you can feel what you are doing. Attracting something new to your work is a source of creative energy – without this you are just a craftsman.

“Without a face”
In this series of works, I reflect on how our life would change if we all had one face? Perhaps we did not know the word racism, tolerance? Perhaps we are more likely paid attention to the inner, but not the outer side of a person? But dealing with that question, I understand that even in this case, people would figure out how to divide each other into social groups ”

“Proximity”
My thoughts on the topic of family proximity, which is why I found twins sisters for that project. And here my attention was attracted by the question of the distance that appears over timein the relations of any family – the distance between parents and children, sisters, brothers.After all, this is a very exciting moment when parents understand that quite a bit more andtheir child will begin to move away, because new interests appear, friends, etc. Therefore, here I am took the twins as an image of unity, which, unfortunately, even in their case expires whenthey enter adulthood, husbands appear and now they themselves find their own family.

“Metamorphoses”
The Metamorphoses project, the heroine of which is my wife Diana, I have been doing for more than a year. With the help of ordinary cellophane and one person, we achieve different visual effects and different impressions. For example, in some photos it is important for me to show the fleetingness of time, in others – its course. But this is only one aspect, because the works are multitasking, for example, in the framework of the same pictures, somewhere I achieved the effect of picturesqueness, while in others I hinted to the audience about the future. 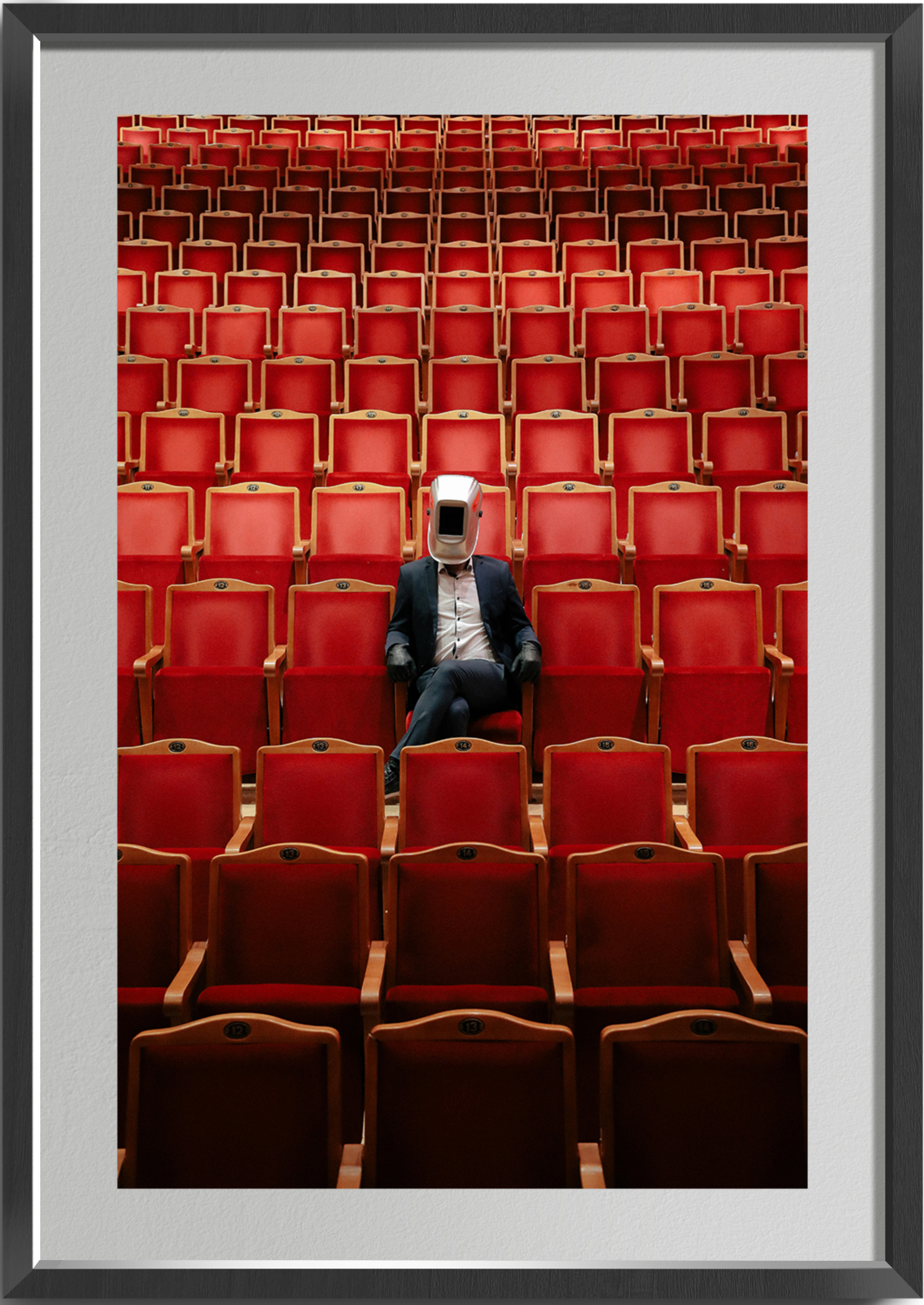 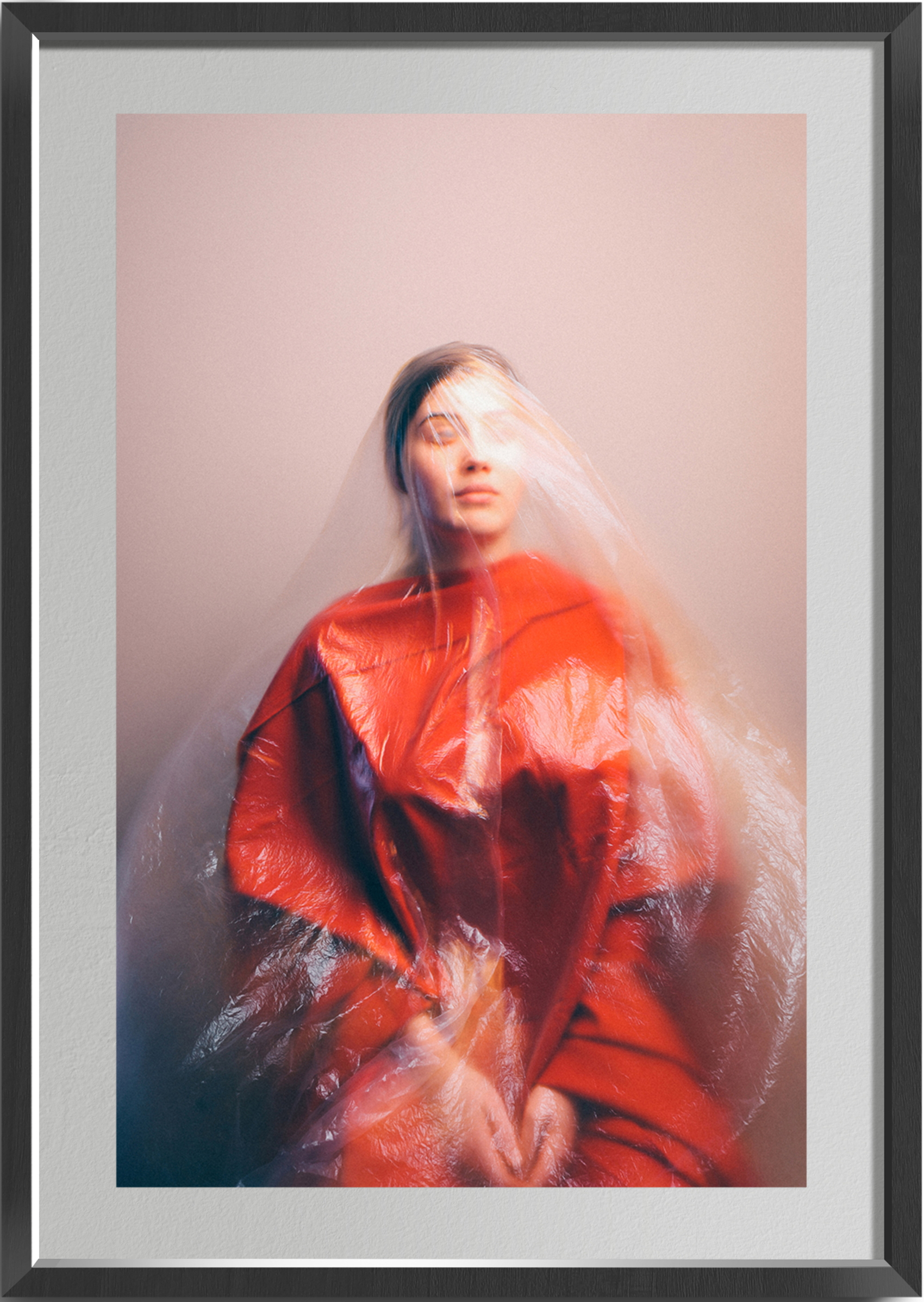 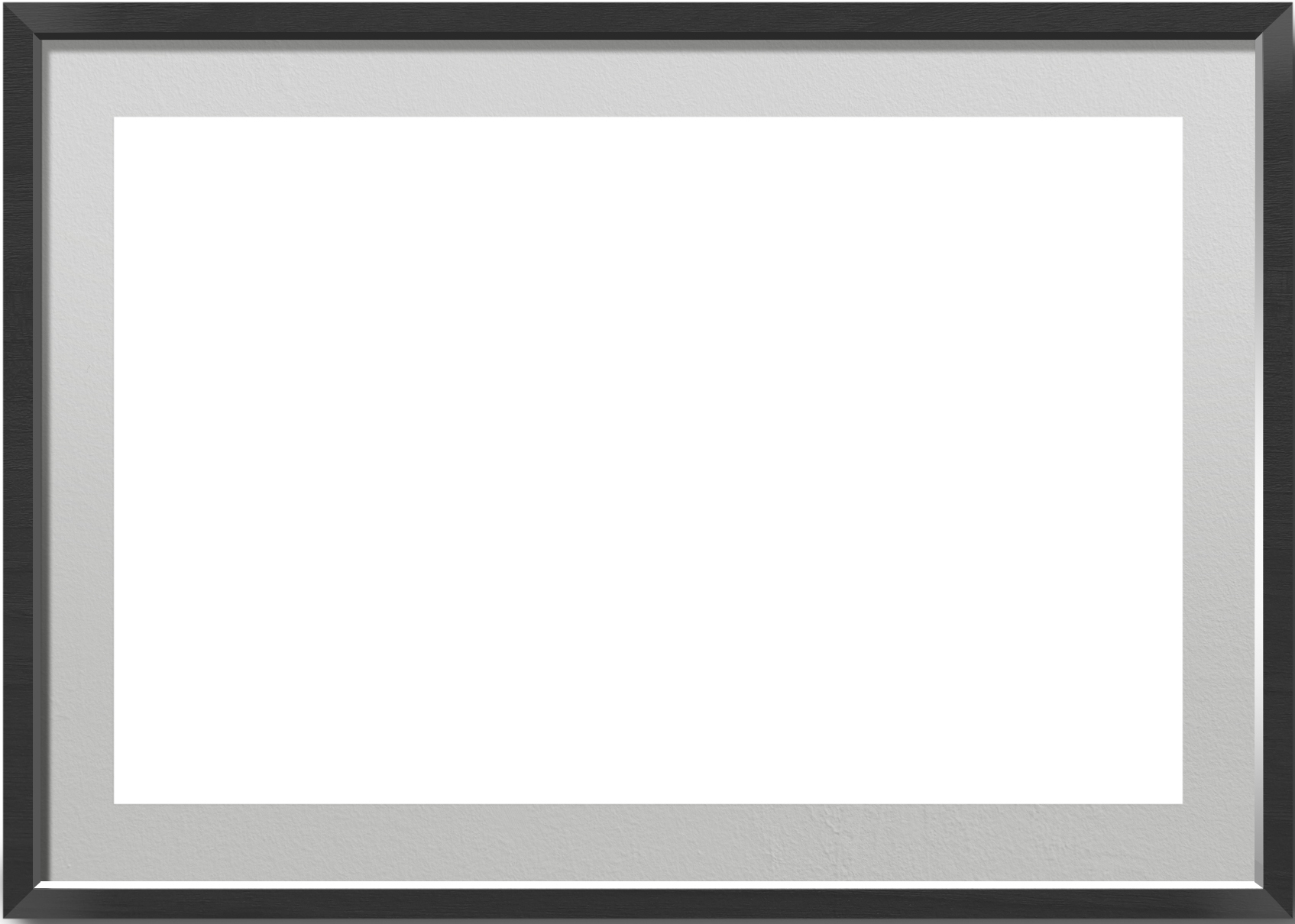 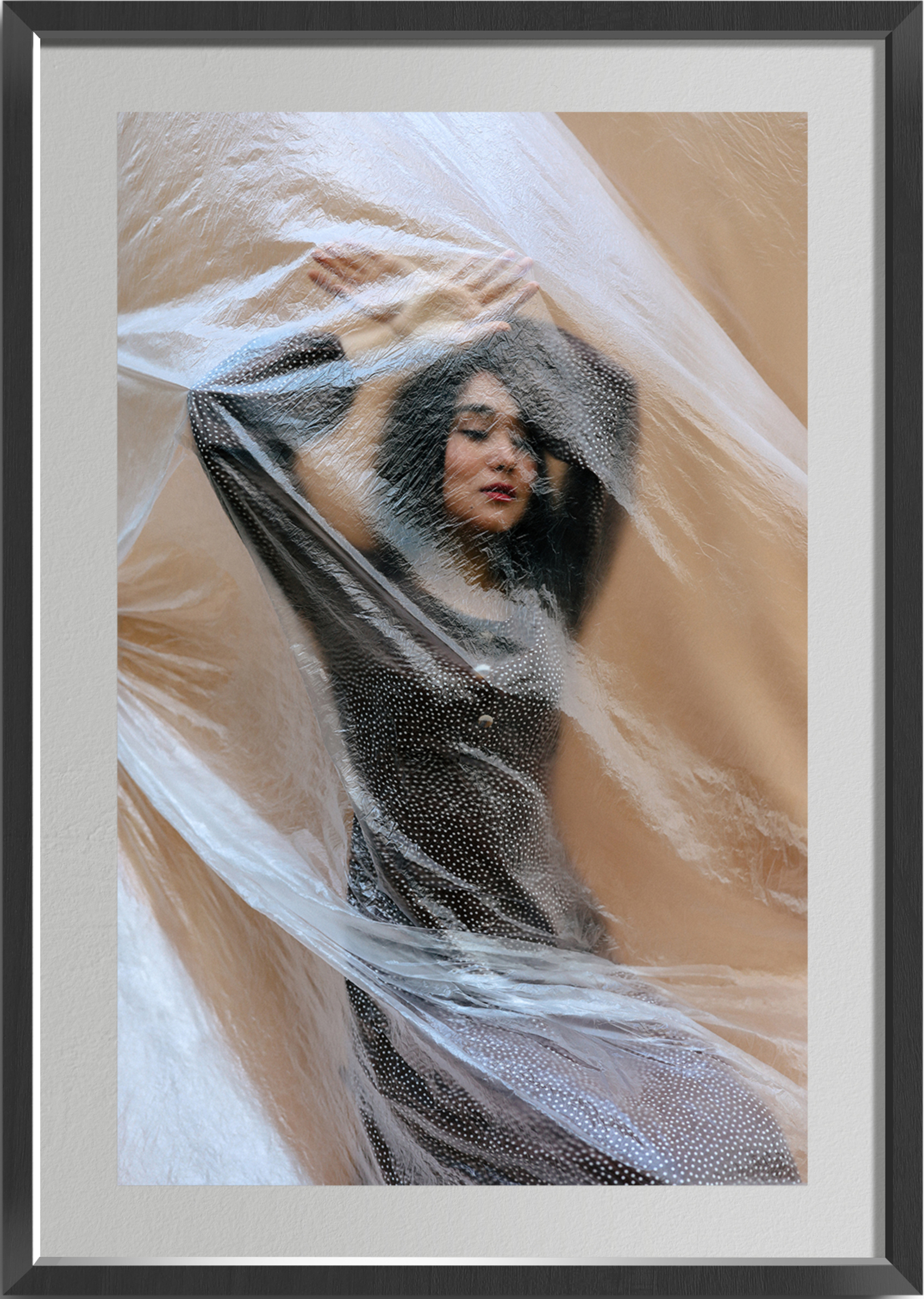 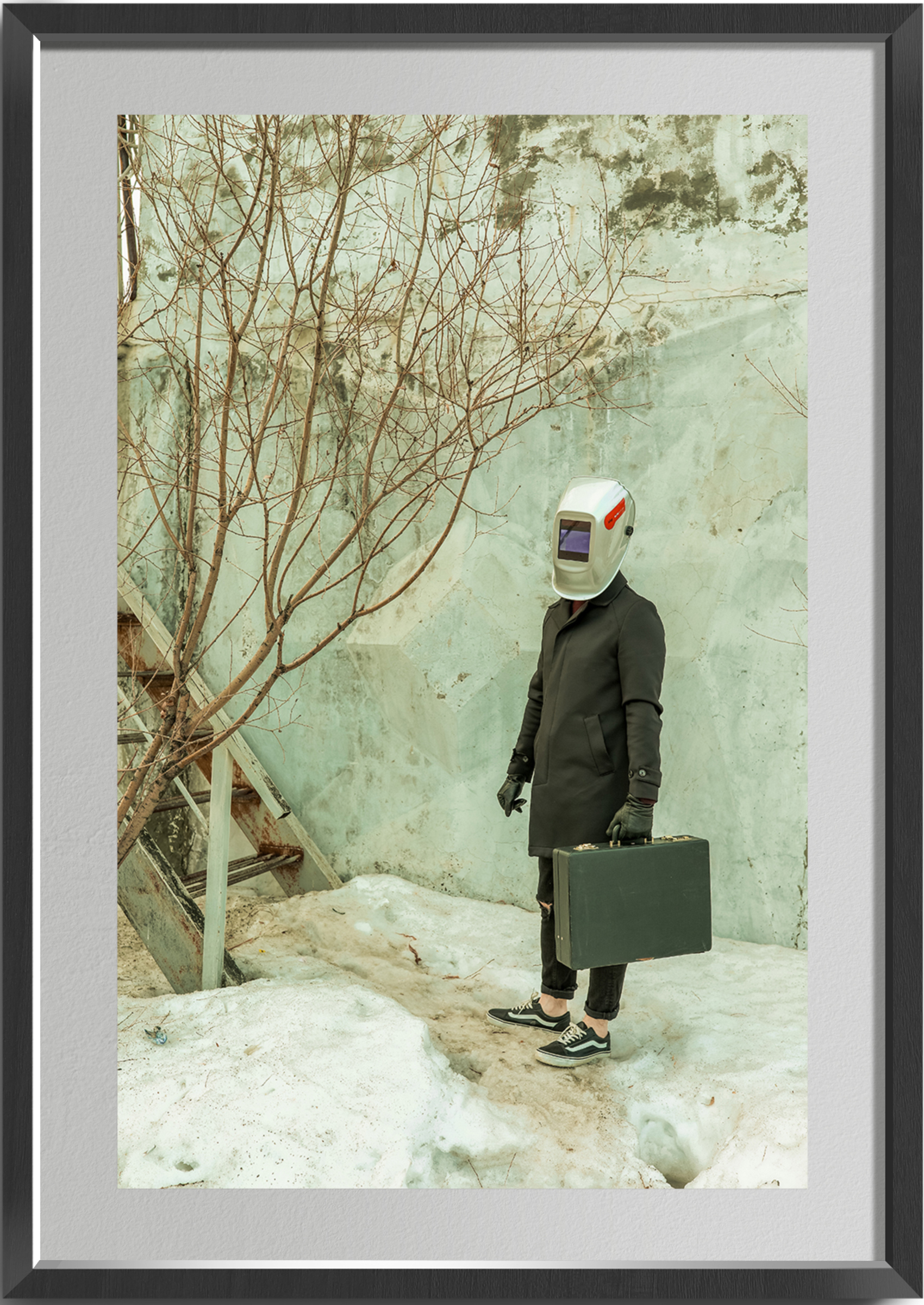 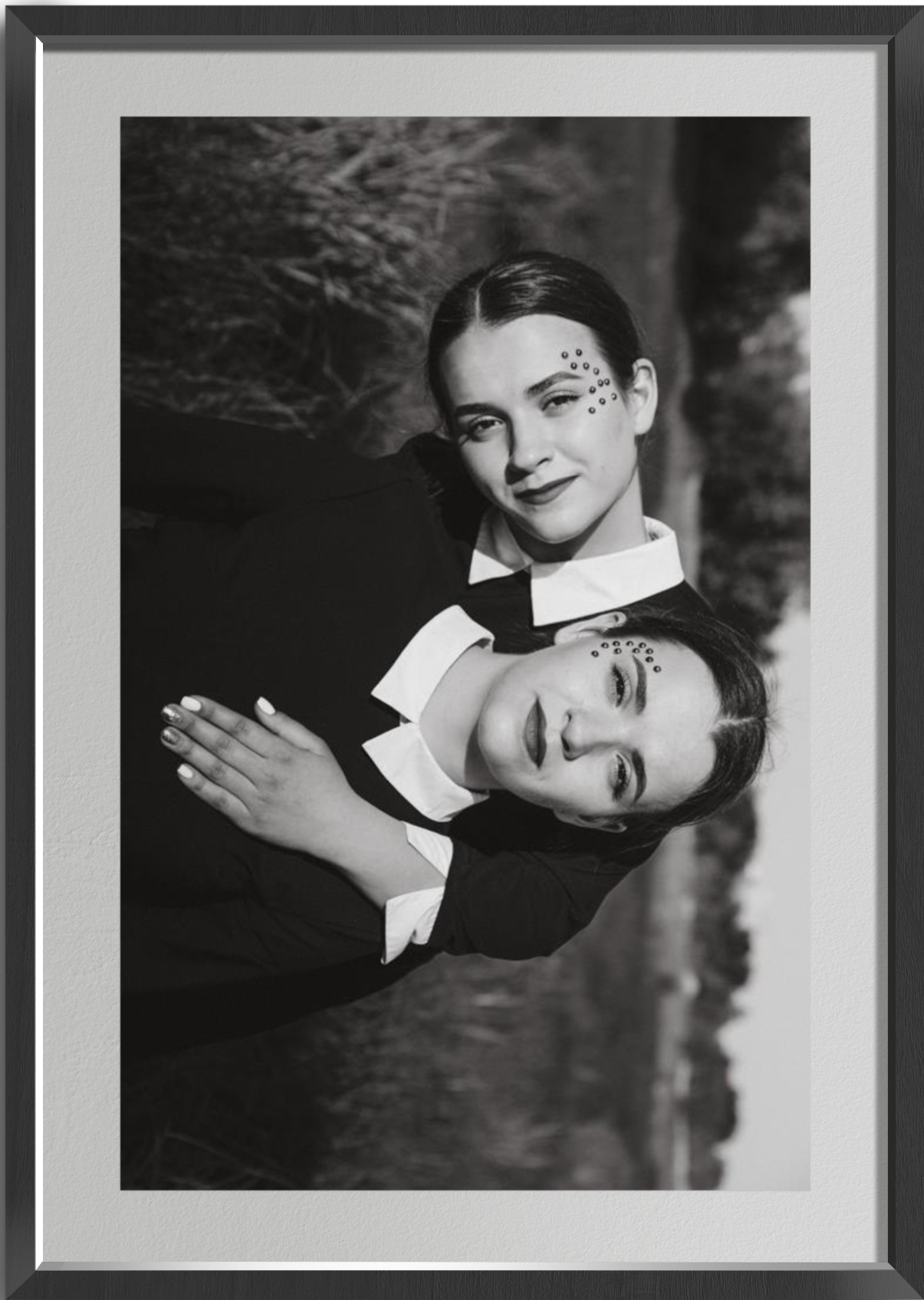 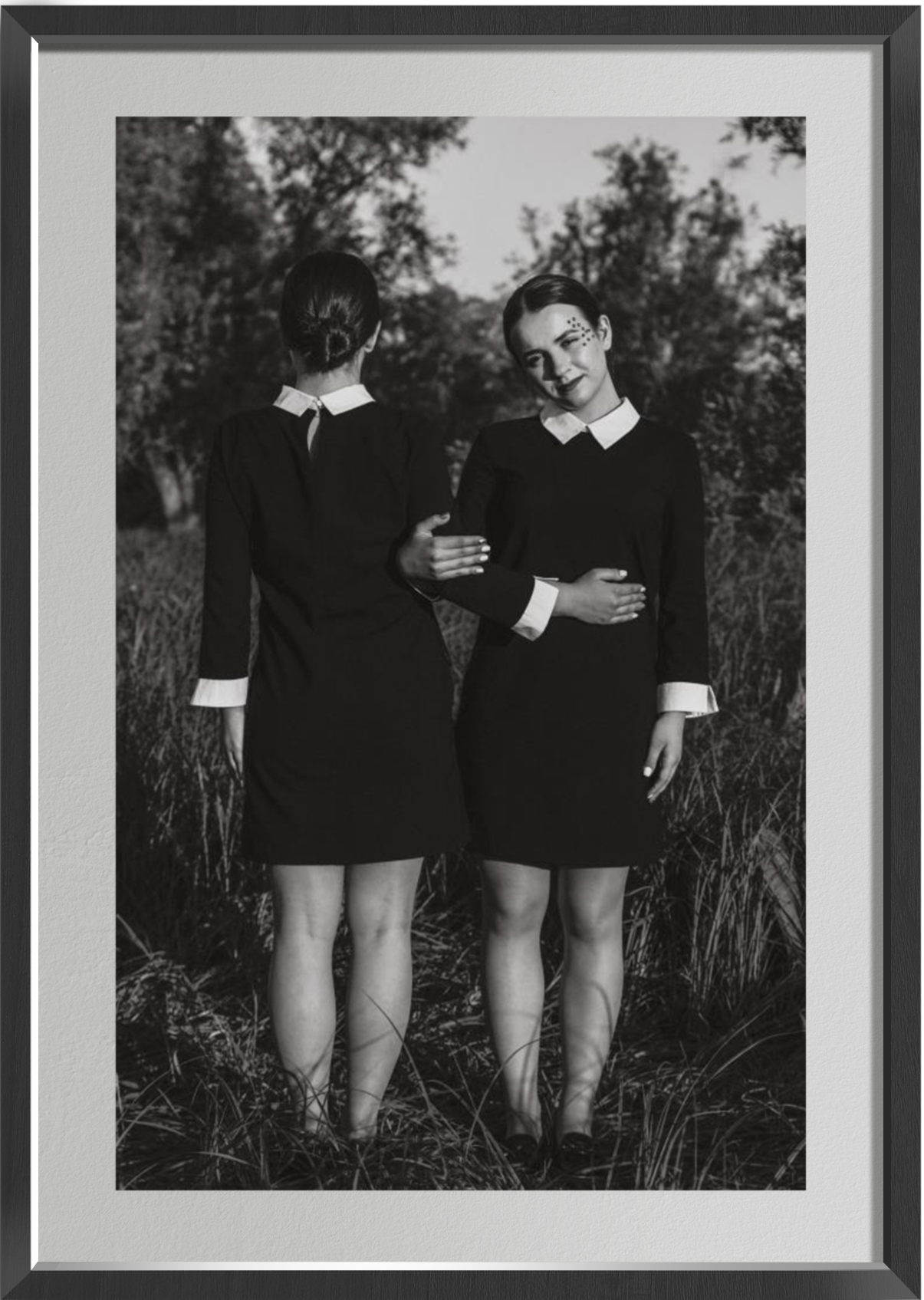